Today is the long awaited release of the new CD by the MVP – the Mar Vista Philharmonic: NO FOREST FIRE (Zonic Entertainment ZEN 2005). 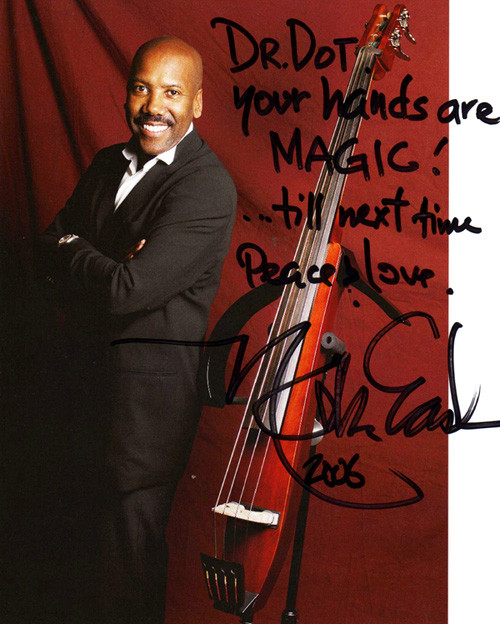